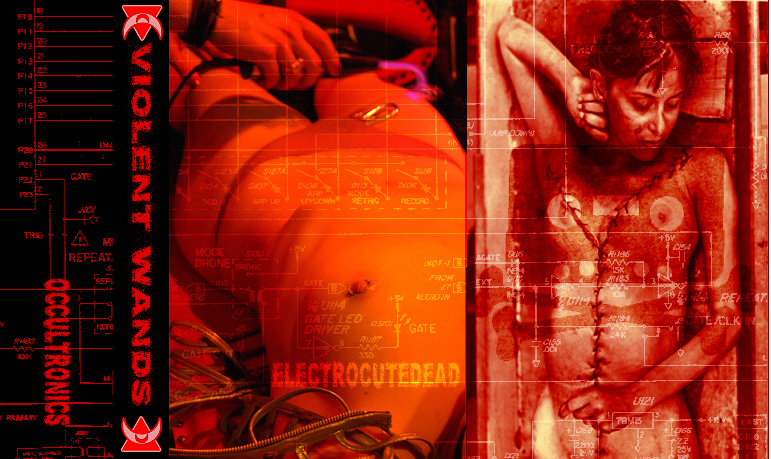 Extreme Power Electronics from Chicago. Formed in the early 1990s after “interactions” with Sex Gang Children tour manager muse slavegirl of Intrinsic Action & ending up doing video on tour with Whitehouse circa 93. This project is documentation of life & death battles with the dweller on thee threshold. 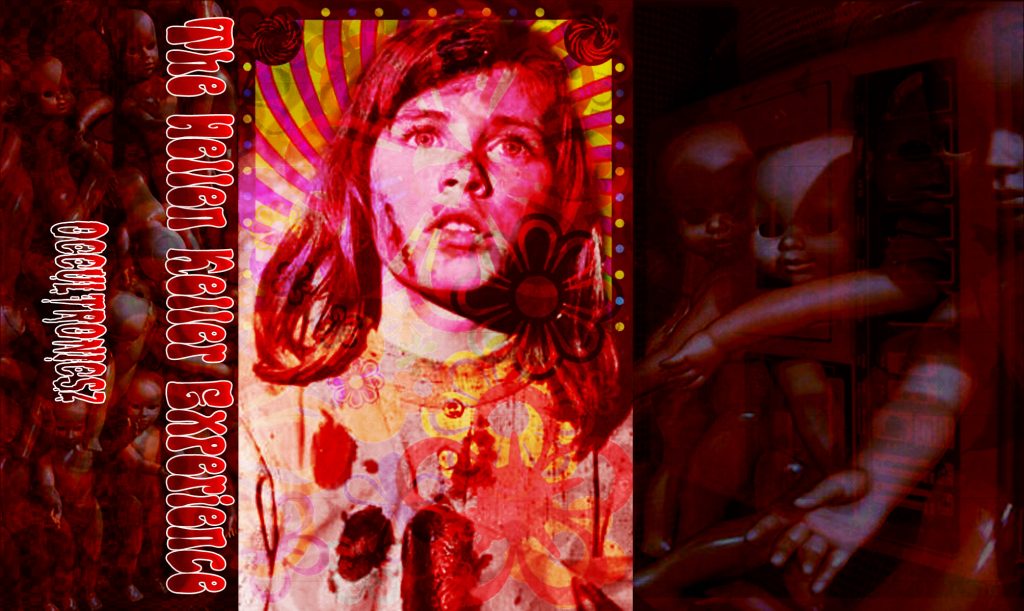 These noise experiments challenging the “Status Quo” were formed in 1990. The original studio recorded master album 8track tape is long since lost/destroyed from incompetence by one of the founding members. Only these rescued original demos survive. The sound is pure classic insanity reverberating from the late 1980s. 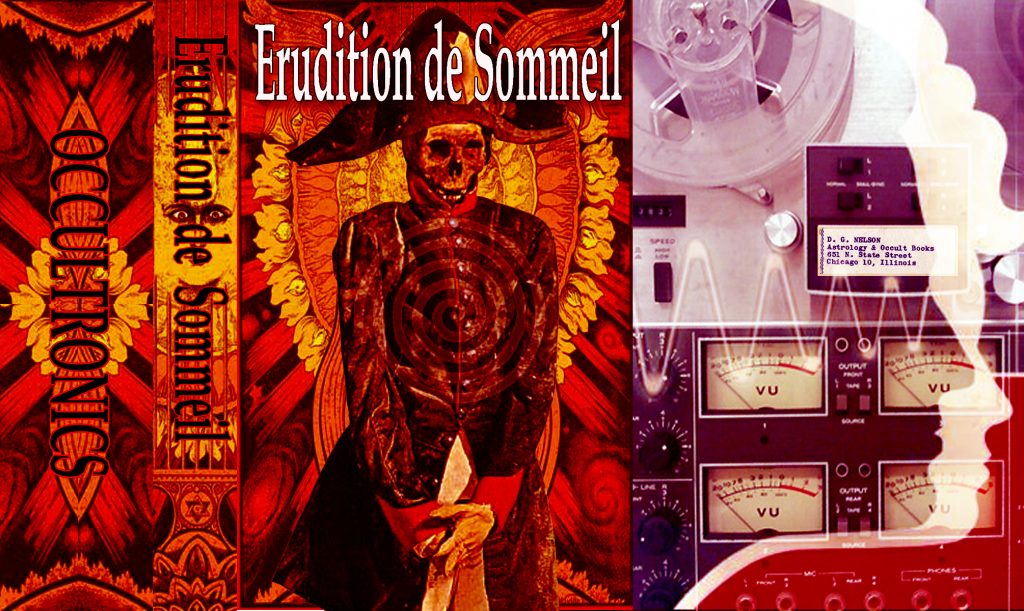 Recorded from the original master 1/4″ Reel to Reel tapes. Using the same Teac Tape machine bestowed upon me by the creator, we present to you an epic in Occult history. Journey deep into the realms of the unknown with this masterpiece of musique concrete by one of the mysterious forefathers of the method, Ammon De Adda in this maelstrom of pataphysiques spanning from original recordings starting 1963 until the mid 1980’s. 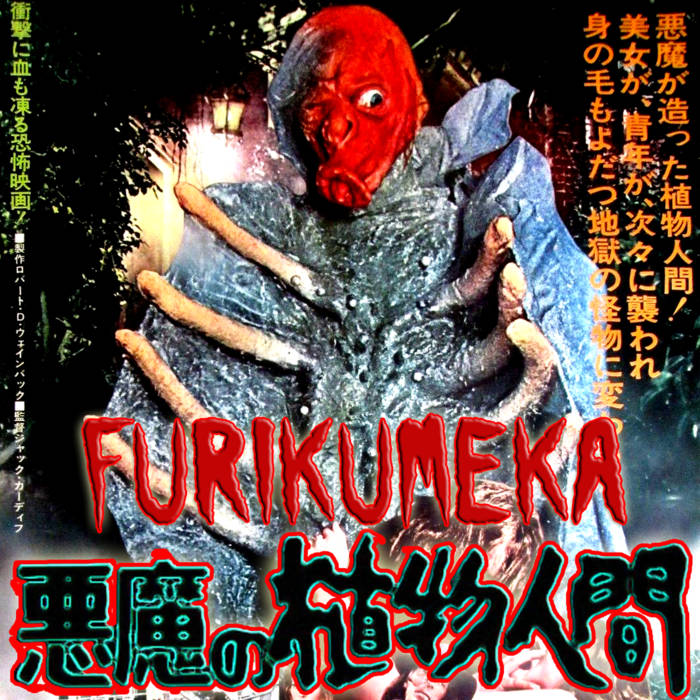 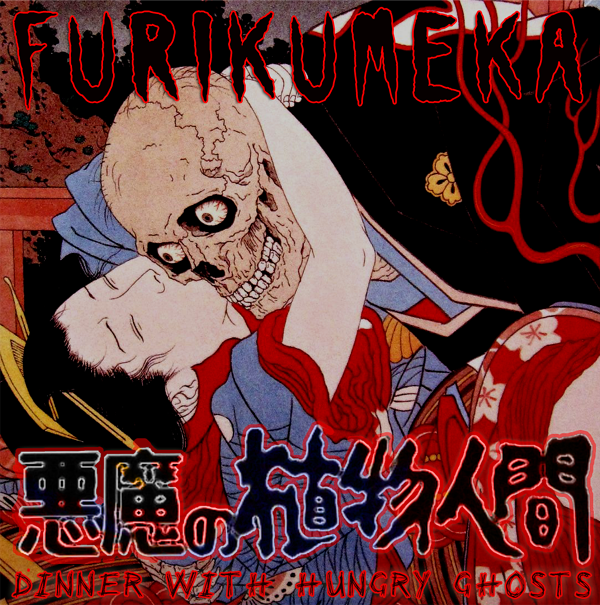 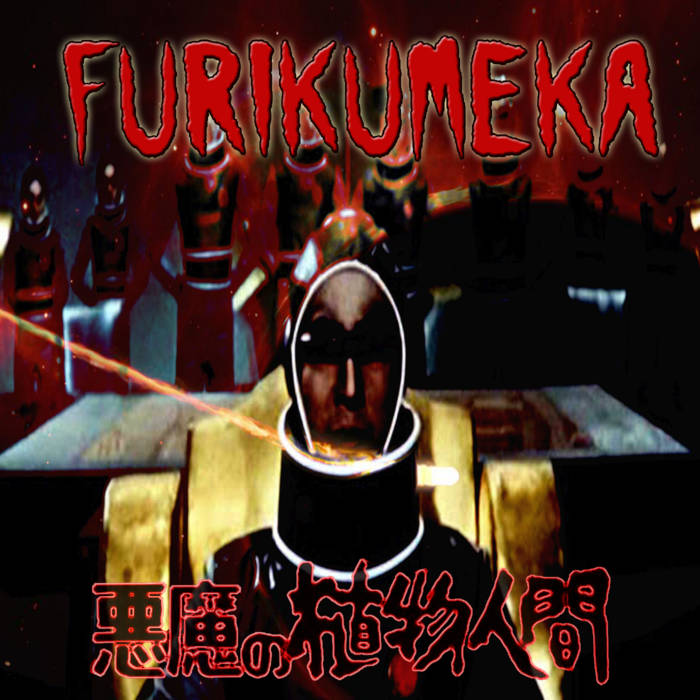 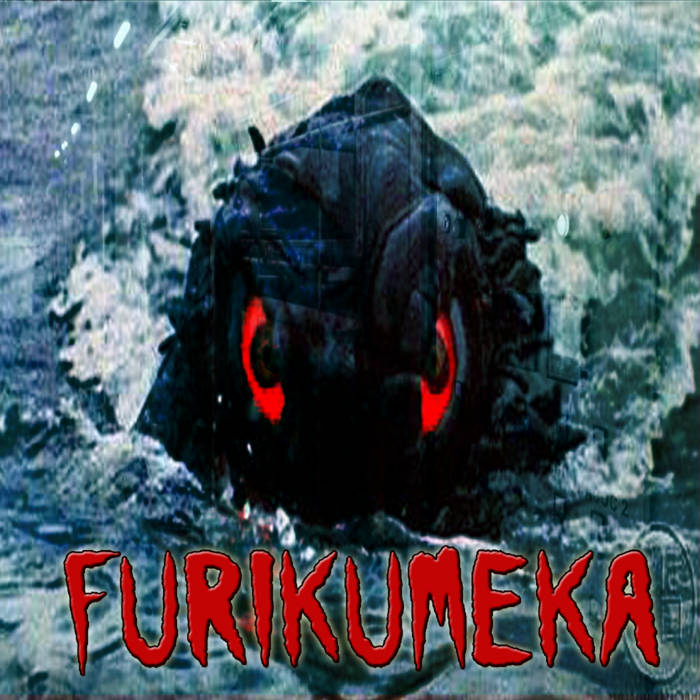 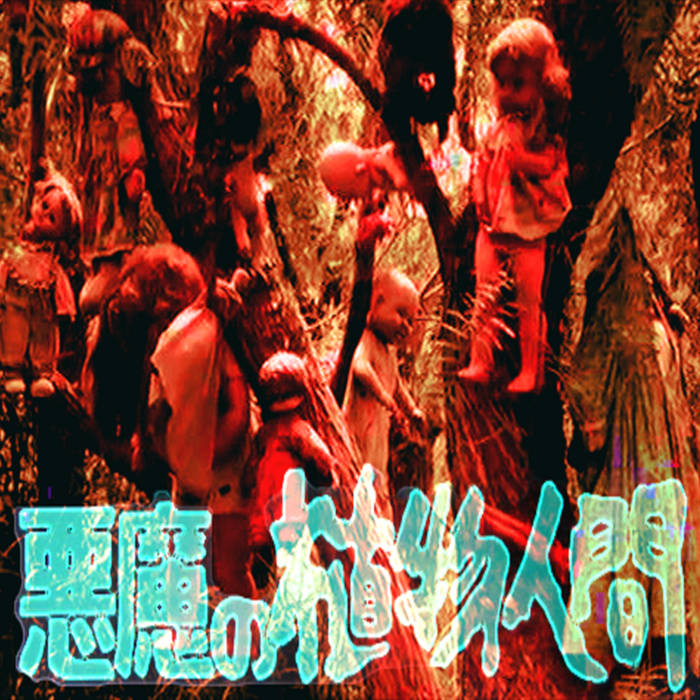