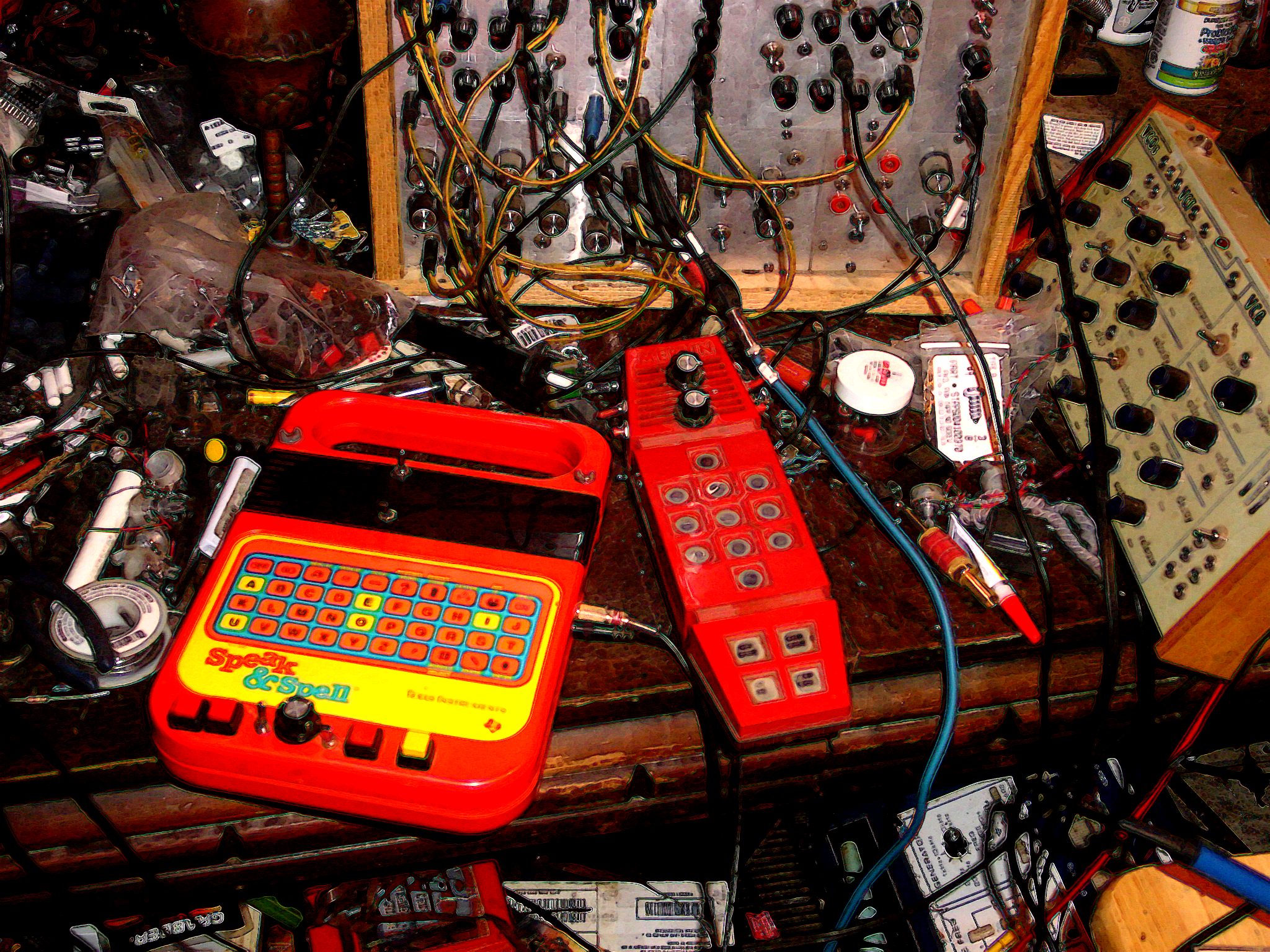 cut my teeth on circuit bending long time ago
recently dusted off and rewired an ancient machine that circuit bent in the 90s…
retired it around 2002 when they became all the pop subculture rage
got in some box recently above the workbench & found 4 S&S machine plus 1 S&M
so…. took it apart my original bent S&S and completely rewired most everything…. considering it was fuct
(had extremely fragile total crap braided phone wire making the bends & hot glue)
yet hey that what had way back then for my initial bending projects………………………… mid 90s
also replaced broken switches
anyways been recording with while doing complete rebuild
this one is the 1978 first series Speak & Spell with bonus word cartridge
it gets some good noise loops
contemplating hacking one of the other units into eurorack module
back in the day had this one taking CV input
yet no fclue anymore where it is on the TI chip
and had obviously removed that at some time in the ancient past
anyone have experience bending these machines & info on cv input???
such as the TI chip Pinout/DataSheet TMC0280, later called the TI TMS5100
this machine is all manually poked bends/glitches from way back when…
made series of recording while working on this project yesterday & today
around 60 minutes worth
Happy New Years!
some new rough entertainment for the noise inclined listeners:


liking some of the noise sources getting out of that old machine
well it’s officially re-animated
making up raw source for hacking into samples…
these new Trax are all raw S&S w/FX
Merlin is next… it had batteries in it for at least 10+ years…. Corrosion… CV input/output intact
(used it as VCO/Sequencer)
breaking out some old machines for the new year
knocking off some dust & battery acid 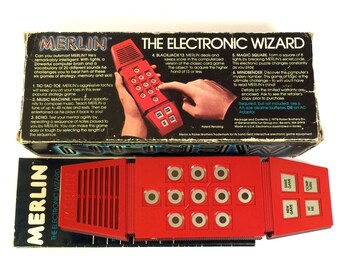